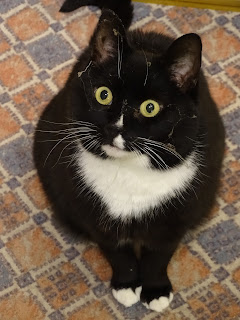 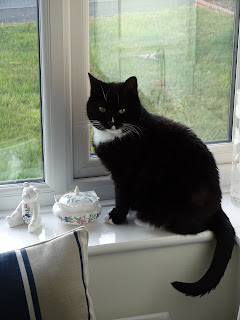 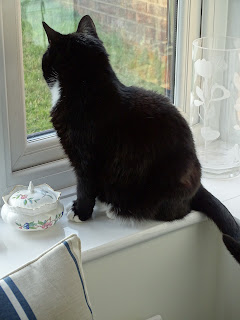 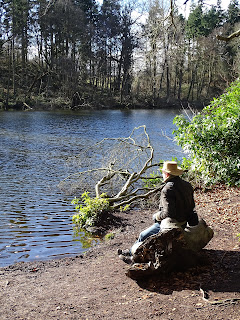 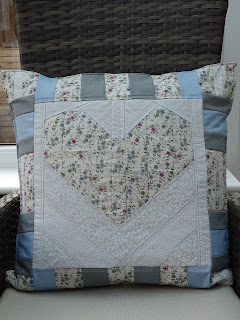 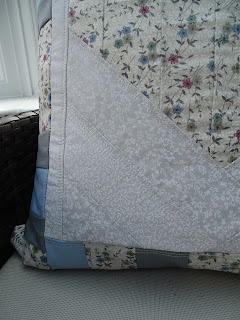 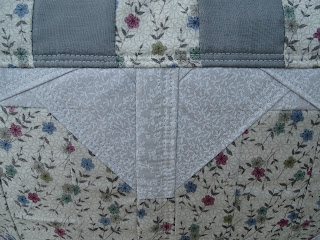 Hello... it's Ella again.
Do you realise that I've been with my new servants for six and half weeks??
Female servant hasn't blogged much recently.  I've kept her busy with lots of games and fuss AND she keeps going out to do things. 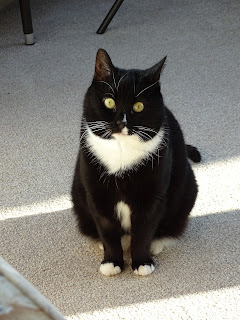 Even my cutest 'play with me' expression didn't keep them at home two weeks ago.
This - apparently - was the view from their hotel window in Bristol.... 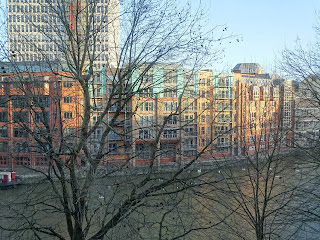 They explored the harbour and Clifton Gorge... even though it was raining really badly
(should have stayed at home with me!!) 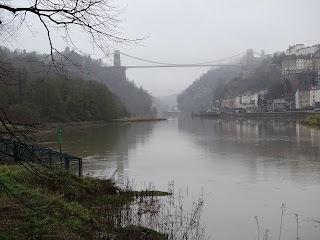 Male servant indulged in a very luxurious hot chocolate in a café in Clifton.. 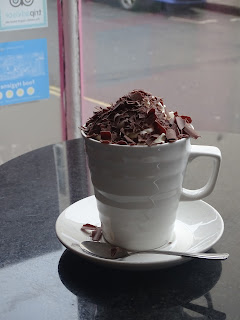 Then they explored some of the interesting Victorian side streets... 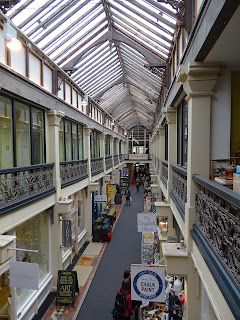 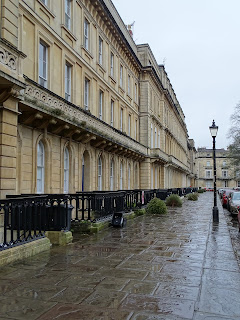 And then they ended up drinking 'Pawn star Martinis' in a bar on Saturday night!!! 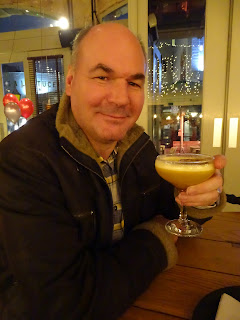 I didn't enjoy being left alone.
The lady who fed me lives across the road and she has three cats.  Obviously they could smell me on her clothes.. so they started to stare at me through the window by the front door.  Fortunately Male servant ordered a large parcel and this useful box/vantage point appeared. 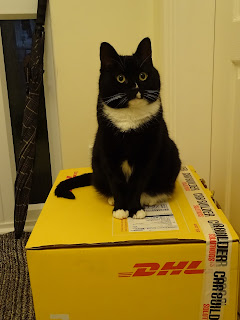 I gave everyone a VERY HARD STARE
which roughly translates as "Don't even think about going out again!!!" 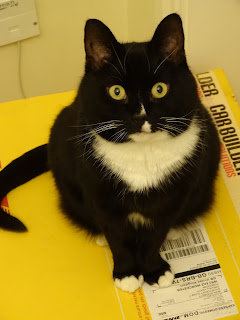 But the following weekend they went to a fancy Sunday lunch at the Worcester Cricket Club.. 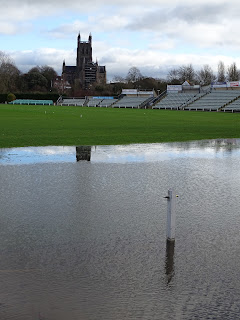 And female servant has been walking masses in a bid to get fitter.. 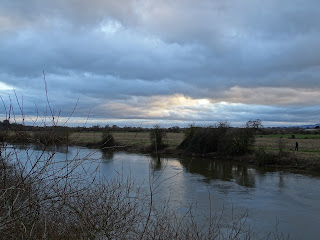 I'm just rolling around on the pipes.... 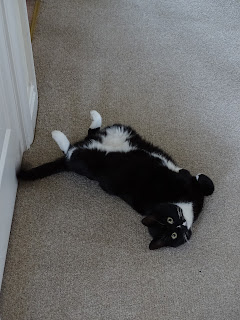 ..And practising my cuddling skills! 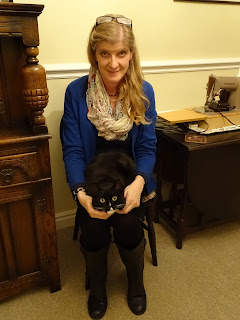 Female servant says to wish everyone a good week.
She hopes to get her blog back soon!!